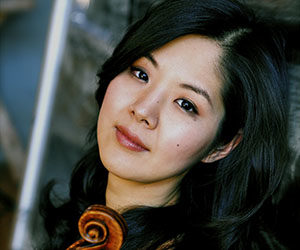 In addition, Ms. Koh is passionate about the entrepreneurial ways music can serve communities and those in need. Among her projects, she is co-founder of Xenia Concerts, a series dedicated to presenting concerts designed specifically for children on the autism spectrum, and curated concerts with Scott St. John for Hanvoice to benefit North Korean refugees. She also performed at the San Francisco Women’s Jail, California School for the Blind, Monarch School for Homeless Youths, and Reflections Community School for at-risk youth, among many others.