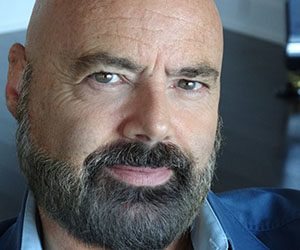 Praised both as a soloist and a chamber player, Michel Fournier has performed with a number of orchestras and is widely appreciated for the many recitals he has given in Canada, Europe and United States. His repertoire covers a broad spectrum of piano music from different eras and styles. He has a special fondness for French music and has earned critical acclaim for the originality of his interpretation and his refined sound : “…perfect knowledge of the expressive resources of the piano, a tour de force that ranks him among the masters of impressionist music.” (Adveratul de Cluj – Romania).

As a student of French pianist Yvonne Hubert in Montreal, Canadian pianist Michel Fournier also studied under legendary pianist Menahem Pressler at University of Indiana. He earned a Doctorate in Music from Université de Montréal.