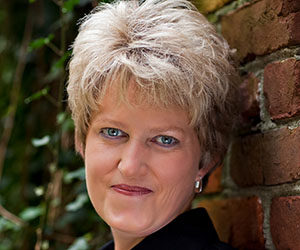 Dr. Rebecca Phillips is the Director of Bands at Colorado State University where she conducts the CSU Wind Symphony and guides all aspects of the band and graduate wind conducting program. She has served as a guest-conductor, clinician, and performer throughout North America, Europe, and Asia.

Most recently, she has been invited to Prague, Czech Republic in June 2019 to conduct the wind band and symphony orchestra for the “Prague Multicultural Music Project.” In 2018, she conducted a chamber winds concert featuring members of the Des Moines Symphony for the Iowa Bandmasters Association annual conference. In 2017, she conducted members of the Prague National Symphony at the inaugural “2017 American Spring Festival” in Prague, Czech Republic.

Dr. Phillips regularly conducts collegiate honor bands and all-state bands, and festival bands across the United States and in Canada and she has been a rehearsal clinician at the Midwest Clinic: An International Band and Orchestra Conference. Ensembles under her direction have been featured at the 2019 American Bandmasters Association National Convention, the 2012 College Band Director’s National Association Southern Division Conference (CBDNA), the 2010 Society of Composers International Conference, and the 2008 North American Saxophone Alliance International Convention.