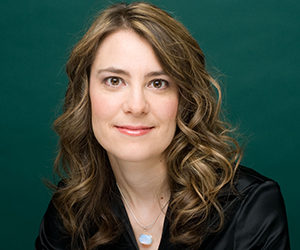 Dr. Kathryn Tremills has been described by the press as “a brilliant pianist”, “a performer of amazing technical artistry and mature virtuosity” and “a remarkably perceptive and gifted musician.” In demand as a performer, teacher, coach and adjudicator, Kathryn holds a doctorate from the University of Michigan and is an alumnus of the Eastman School of Music, University of Colorado at Boulder and University of Toronto. Pianists with whom Kathryn has worked intensively include Martin Katz, Dr. Nelita True, Angela Cheng, Marietta Orlov, Gwen Beamish and Shirley Hawkins.

Kathryn is a Sessional Lecturer at the Faculty of Music, University of Toronto, has held summer positions for many years at Centre for Opera, Sulmona in Italy (COSI) and serves as Director of Collaborative Piano at the Canadian Operatic Arts Academy (COAA). Kathryn resides in Toronto with her husband, bass-baritone Giles Tomkins and their son.