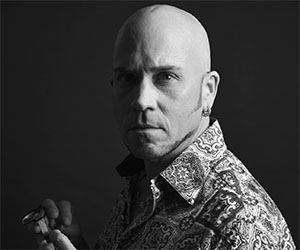 He has performed with many Canadian and US symphonies as a trumpet, piano and vocal soloist, remains a committed chamber artist in ensembles Bellows and Brass, Few and Fewer, Project Aria and the Few Mara duo, and has been a guest at many summer festivals including Festival of the Sound, Ottawa International Chamber Music Festival, Elora Festival, Tanglewood, Oregon Bach Festival and Sweetwater.

Guy has adjudicated for festivals in Alberta, Saskatchewan, Ontario, New Brunswick and PEI, judging piano, brass, bands and music theatre.  His enthusiastic perspective has been enjoyed at local, provincial and national levels.  “Share the joy” is his motto.  Festivals should be fun!

Guy is a sessional lecturer at Wilfrid Laurier University, Waterloo, Ontario, where he coaches chamber music, teaches trumpet and facilitates the Laurier Brass Ensemble. Guy is a Yamaha Artist.