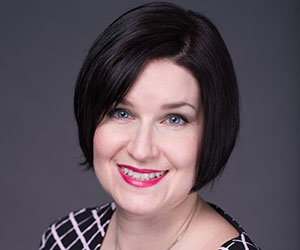 Erin has provided dramatic coaching and stage direction for Mount Allison University’s Opera Workshop and the Halifax Summer Opera Festival, where she directs The Coronation of Poppea for the 2018 season. She operates a private voice studio in Sackville and is a regular festival adjudicator. Erin is represented by Knowles Artists.