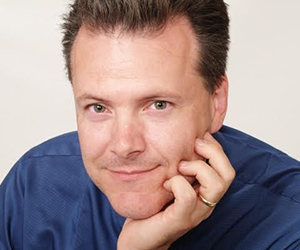 In July 2013, Turgeon was appointed Associate Professor at Algoma University in Sault Ste. Marie, Ontario, Canada, where he serves as Chair of the Music and Visual Art Department, Keyboard Faculty Member and Artist-in-residence with his wife Anne, as a member of the piano duo, “Duo Turgeon”.

Turgeon’s private, university and college students have gone on to study at well-known schools such as Eastman School, University of Miami, the Glenn Gould Professional School, and the University of Indiana (Bloomington). Some have won positions at colleges and universities. Turgeon’s students have won awards for highest marks on practical performance examinations in Canada and the USA, along with prizes in international competitions such as the Washington International Piano Festival Piano Competition.