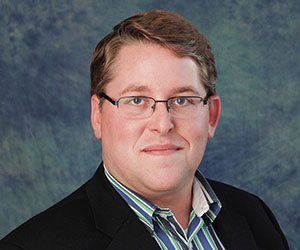 A native of Saint John, New Brunswick, baritone Christopher Lane has appeared in both concert and opera presentations throughout New Brunswick and Southwestern Ontario. He made his professional operatic debut with Opera New Brunswick in the 2000 production of Carmen. He appeared on numerous occasions with Orchestra London Canada, in St. John’s Passion and Rigoletto, both under the baton of celebrated Canadian conductor Timothy Vernon. He sang the roles of Robin Oakapple in Ruddigore and Sir Joseph Porter in HMS Pinafore with Musical Theatre Productions in London.  He has performed as bass soloist in Handel’s Messiah on numerous occasions in Saint John.

Mr. Lane is Director of Music and Administration at Saint David’s United Church and is in demand as a vocal teacher, coach, adjudicator and clinician. A graduate of Western University, he is director of the Carleton Choristers, Harbour View Choral Ensembles, the Saint John Rotary Boys Choir and recently appointed artistic director of the Sussex Choral Society.  In 2012 he was named Music Director of the Kennebecasis Valley Players.  Since 2002, he has been an active member of the Juno-nominated Canadian Chamber Choir.